Mission
To empower communities with the Gospel of Jesus Christ by helping under-privileged and destitute families meet their basic needs through literacy and other support programs.

BLESS or Basic Life Empowerment & Support Services was conceptualized to address the spiritual & educational needs of indigent children, whose families cannot afford to send them to school.

The program will run thru the individual outreach ministries of churches, Christian schools, missions organizations, and multinational organizations for 18-20 weeks at 4 hours a day.

BLESS Utilizes the condensed version of the School of Tomorrow®’s highly successful and proven Reading Program – ABCs with Ace & Christi. This program is designed to teach the students how to read in 18-20 weeks. A student must be able to identify and correctly write the letters of the alphabet, say each letter sound, “blend” those sounds together to form words and learn to take basic responsibility for their own learning.

Character building and Bible stories are built into the program. 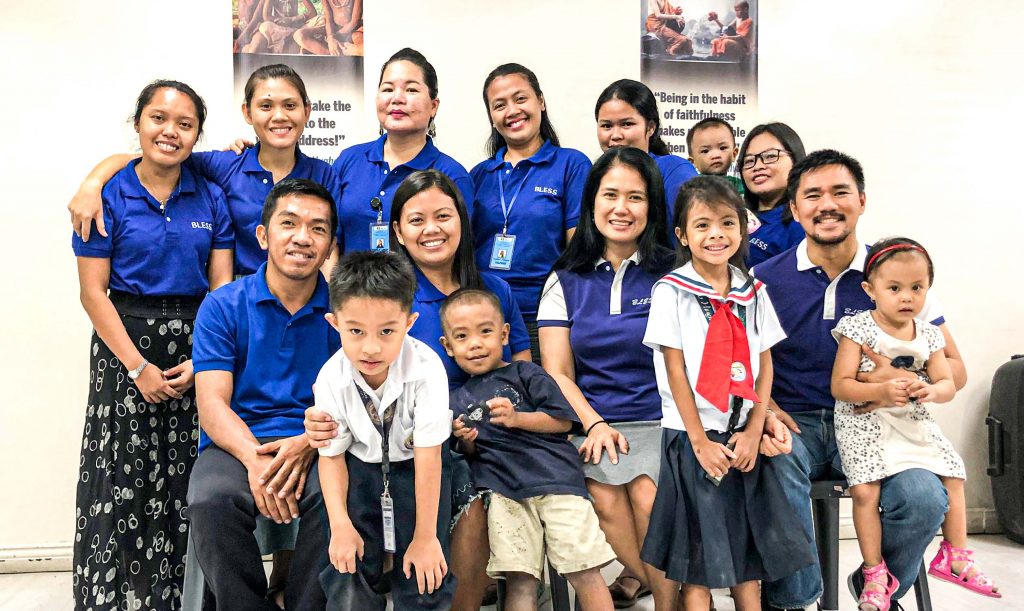 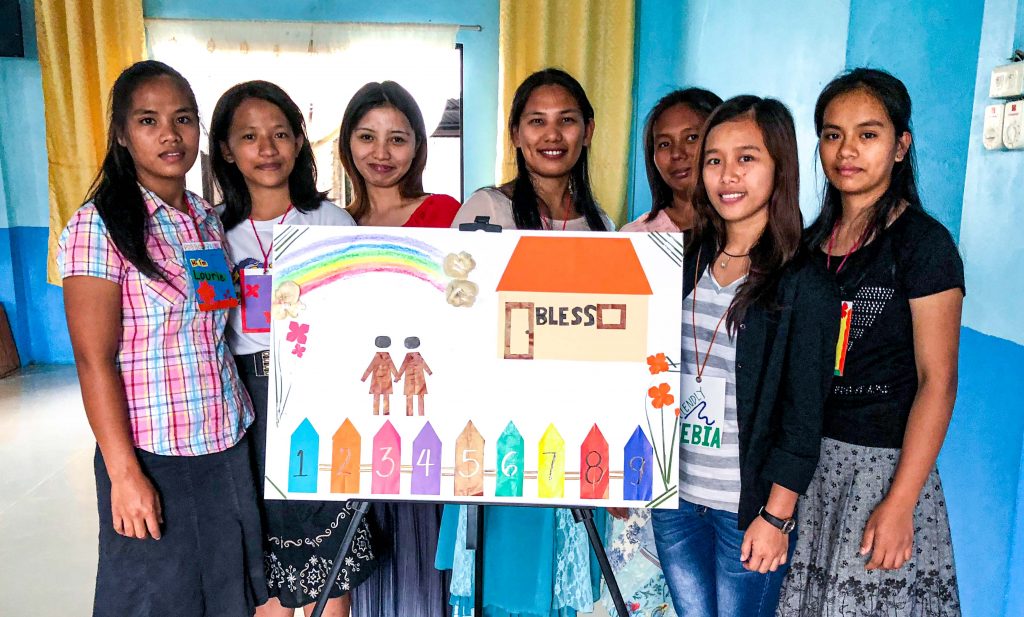 In the year 1997 during a mission trip, an American Missionary rode a bus from Borongan, Samar to Catbalogan, crossing the Island. As the bus traveled along, the missionary looked into the faces of those who stood along the highway seeing in the empty faces of the children only hopelessness and need.

Rev. Delbert Hooge, a missionary child since 1948, the son of the late Rev. Frank and Mrs. Elsie Hooge.

His early years in the Philippines soon after the ravages of WWII exposed him to third-world living affecting his tender heart. Heeding the call of God, he then surrendered to be a missionary like his parents in 1954 and in 1964, he married his childhood friend – Lora Lee Woosley, daughter of Rev. Loral and Mrs. Mava Woosley, also missionaries in the Philippines.

It was during one of these trips that God placed a very heavy burden in Rev. Hooge’s heart. He was consumed by so much passion to help the poor children and give them access to the educational system he has been promoting nationwide.

After 5 years of praying and seeking God’s direction, Rev. Hooge commissioned an academic team in 2003 to brain storm and develop the first prototype of the “synthesized” curriculum required by the former President of Accelerated Christian Education (ACE). In a short span of two weeks, the Academic Team successfully produced the first prototype of the synthesized curriculum and sent them to Rev. Hooge who, at that time, was in Lynchburg, Virginia to attend the International Student Convention.

Rev. Hooge presented the prototypes to the ACE Team and BLESS was born. To date, over 2600 poor children and families have benefited from this program. Through BLESS, poor kids who could never afford even a public school education (not without charges in most 3rd world countries) now have access to a world class, highly successful, and proven Reading Program that has taught thousands of children how to read in 18-20 weeks.

using ACE Ministries’ ABCs with Ace and Christi program. This will provide indigent kids access to reading and writing, which is needed in transforming minds through the Word of God. 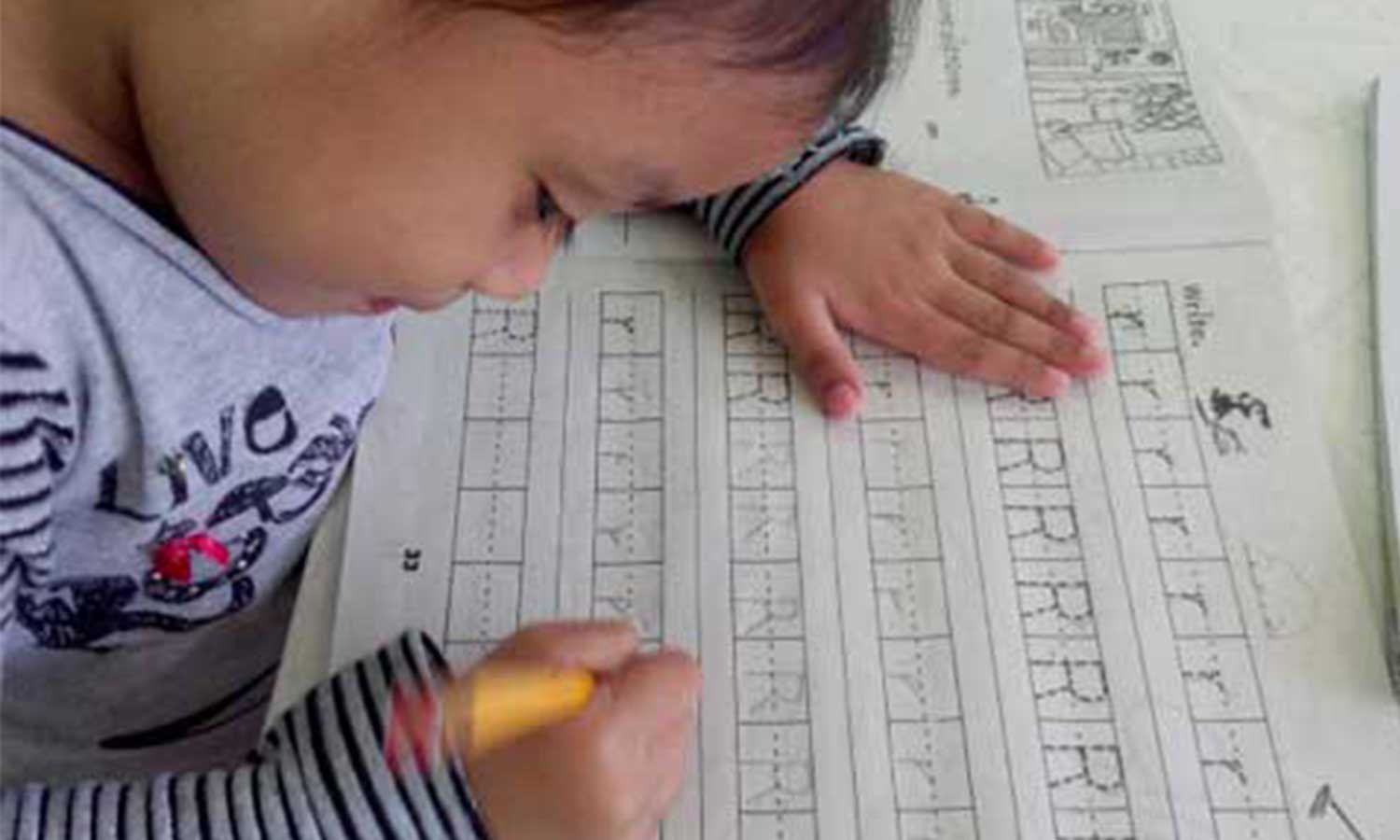 by helping kids who have finished our literacy program continue their education through scholarships to be granted by schools who are under the School of Tomorrow Philippines contract. 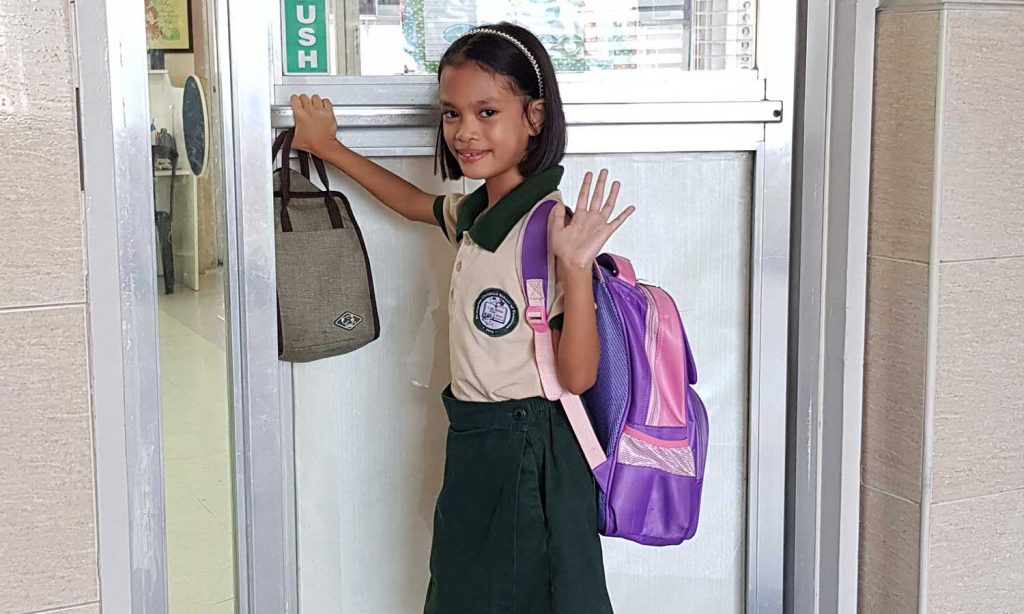 by strengthening the foundation of the family through counseling and livelihood programs. 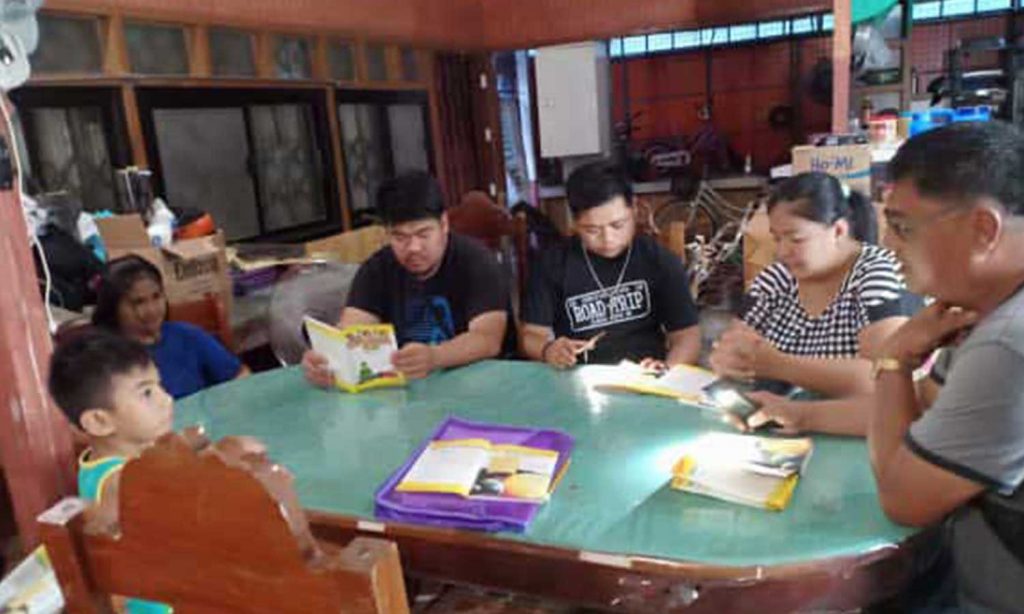 by building centers in every community that would facilitate BLESS M.O.D.E (Medical, Optical & Dental Excursion). BLESS M.O.D.E. is a way to help marginalized members of the community in basic health services. 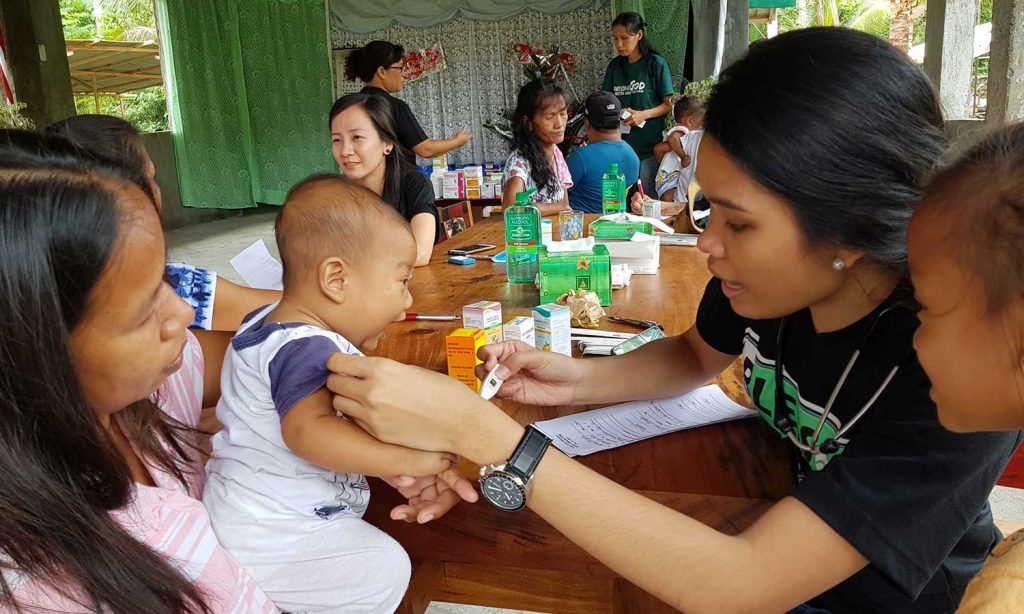 The effect of all these is the definitive blessing of our nation. When children learn to read and are exposed to life lessons from the Word of God, and families and communities are spiritually strengthened, then Psalm 33:12 would come into fruition where it says “Blessed is the nation whose God is the Lord; and the people whom he hath chosen for his own inheritance.” 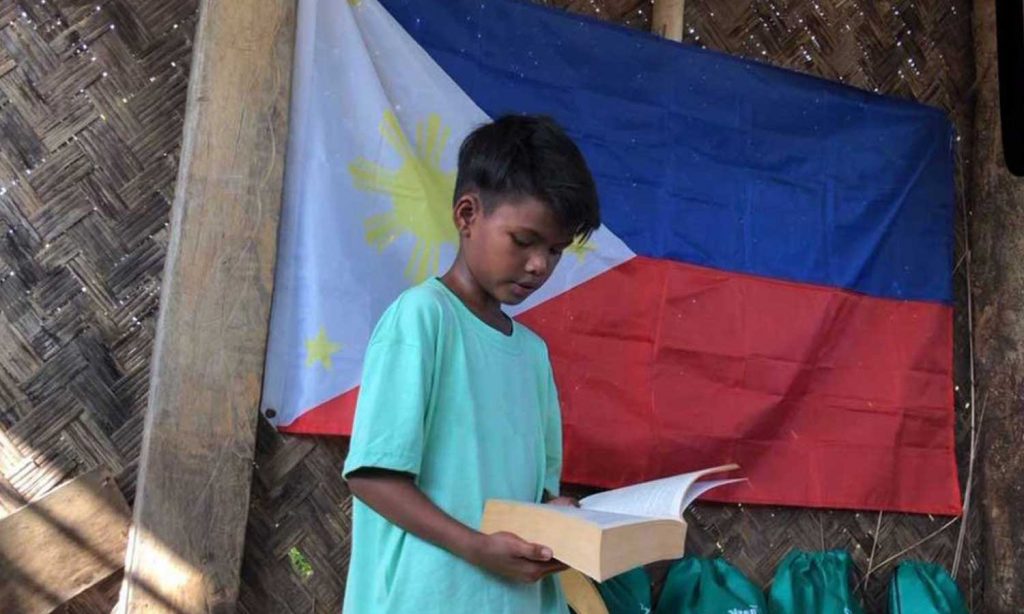 BLESS, Inc. employees are believers of Jesus Christ.  As such, we are committed to uphold the highest moral and ethical standards in accordance with the Scriptures.

Our desire is to lead every person to the saving knowledge of our Lord and Savior Jesus Christ and demonstrate His love by making every child, every family, every community, every sponsor and every volunteer know that every employee at BLESS, Inc. cares.

We are accountable to God for our actions, words and witness.

We respond to different needs with confidence BUT do not compromise

We get things done within and beyond our call of duty

We have a superior program, incomparable product, and Godly people

The BLESS training is a pass or fail training.
ALL workshops and lectures (live and video) must be completed by the trainees. Attendance to the Training Graduation is a must.
All trainees are required to go out and share the Gospel. Those who accept are ushered into local churches for follow up.